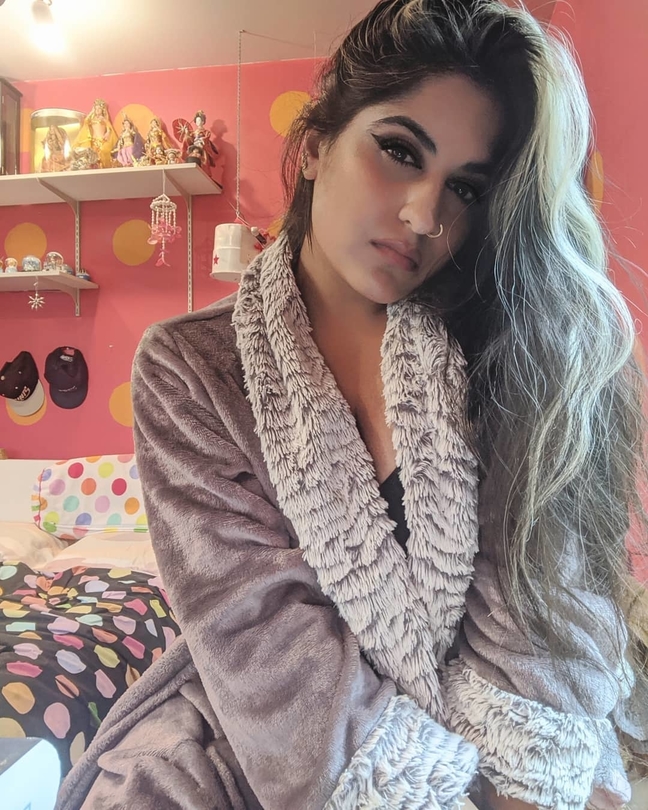 It’s a question I get asked often..

Although I think I’m still trying to find the right answer.

Not often do you find a 23 year old Indian girl who can talk your ear off about Hip-Hop. I get asked all the time, typically with a tone of shock and wonder, “Who are you?!” when I find myself rambling about my favorite MC’s, and often times, I have to stop and ask myself the same question.

It all started when I was the age of 15. I was sitting in the car with my older brother, who always knew anything and everything about music. I envied that about him, especially as I had to follow in his footsteps and attempt to live up to this musical passion. But I was lost. I could never connect with it the way he could, and I hated myself for it. That was until Common’s “Heidi Hoe” came on. I know, suddenly this story is not quite as cute and romantic. In fact, it was the final line in the song that caught my attention: “There’s a party in your mouth, bitch, and everybody’s cumming”. To my poor parents who are probably reading this in absolute disgust, yes, this is the line that made me curious about Hip-Hop. It was so crass, and yet so simply genius, that I was amazed. And I had to learn more.

From there, I dove mostly into Common, of course falling in absolute love with “The Light”, but also with his other classics such as “Be”, “Come Close”, and “I Used to Love H.E.R.”. I wrote papers on his music and learned every single one of his albums. Through him, I learned of the amazing J Dilla, who shaped my work ethic and passion, as well as the Soulquarian movement, which became the era of Hip-Hop that I could mostly relate to. It became my fuel in life, bringing me to the city of Philadelphia where my life and passion for music was just beginning.