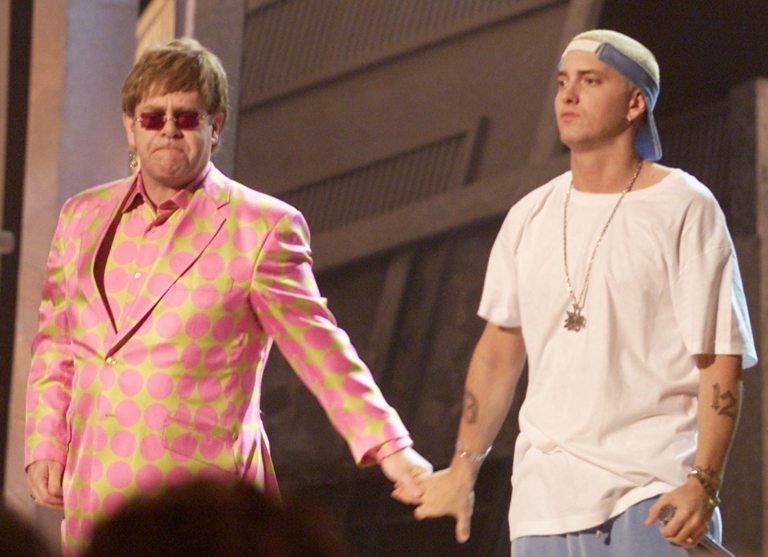 Is it finally accepted?

This will be a two-part series discussing homosexuality in hip-hop. Honestly, it was just getting too damn long.

Do you think you could honestly count how many times you heard the word “faggot” in rap songs? That is probably one of the most notorious insults in rap disses, used by some of the most prolific hip-hop emcees including Common, Tupac, Blackstar, Kanye West, Method Man, and Eminem. But where did this start? And for what reason? Was it actually a sense of deeply rooted homophobia, or was it just because everyone was saying it? Was it because it rhymed and sounded catchy, or was it because there was hatred and embarrassment tied to liking people of the same gender? In 2020, we FINALLY have openly gay hip-hop artists such as Tyler, the Creator, Young M.A., Syd, Frank Ocean, and Lil Nas X representing the LGBTQ community. But due to ignorance, stigmas, and intolerance especially among minority communities, it took many many years of extremely hurtful, cruel, and foul lyrics to finally get to that point.

END_OF_DOCUMENT_TOKEN_TO_BE_REPLACED
Widgets
Follow Spice on the Beat on WordPress.com